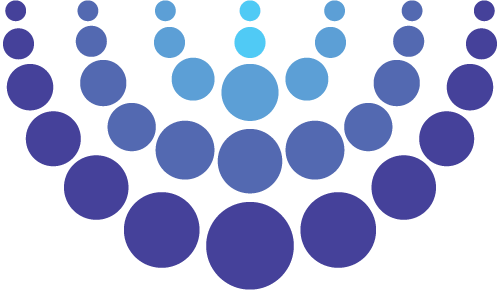 SHALOM PARK IS A JOYFUL COMMUNITY WHERE HONOR AND BELONGING FLOURISH

HOW WE INCORPORATE THE EDEN ALTERNATIVE

In a culture that typically views aging as a period of decline, the Eden Alternative philosophy asserts that no matter how old we are or what challenges we live with, life is about continuing to grow. Through a collaborative partnership, Elders and Care Partners work to enhance well-being by eliminating the three plagues of loneliness, helplessness and boredom. Our Shalom Park Family are all active participants in the balance of giving and receiving. 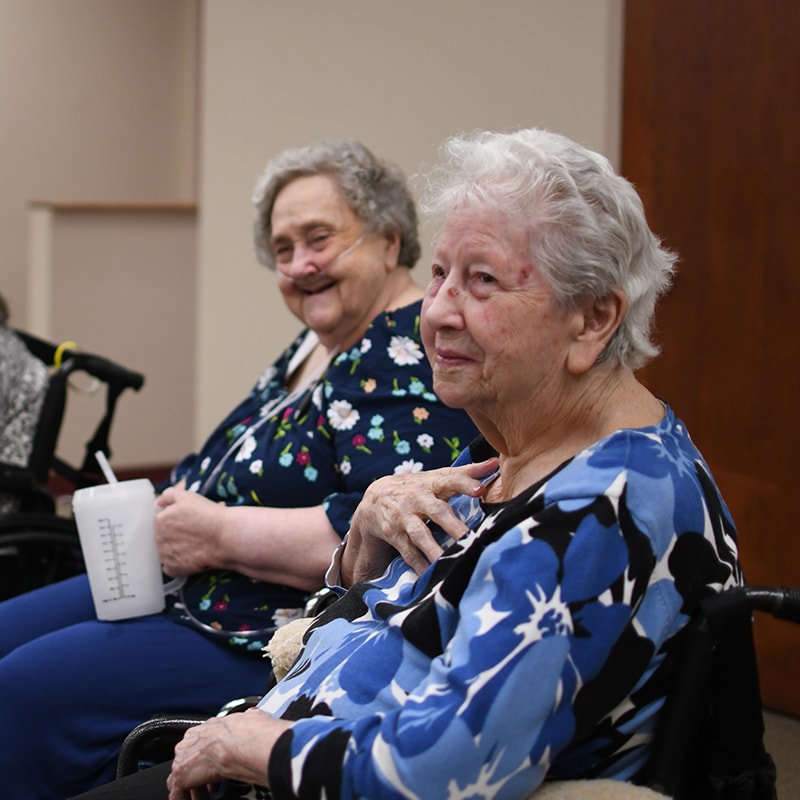 In 1923, the Beth Israel Hospital and Home for the Aging was built on the west side of Denver. Then in 1946, a new Beth Israel facility was opened on West 16th and Meade. In 1987, Beth Israel was sold to St. Anthony’s Hospital to pay for a new facility at Shalom Park.

In 1992, Shalom Park in Aurora opened as the idyllic, mountain-view setting for the Beth Israel Nursing Home, also known as the Shalom Park Nursing Home. In 2012, we opened the J. Leonard Levy Family Wellness and Fitness Center.

Park pavilion and gardens open. Commemorative water feature with dedication plaques honoring loved ones and sculptures are nestled into the landscaping

The J. Leonard Levy Family Wellness Center opens for fitness and rehabilitation for those 55 and older

2017 Our Eden Journey begins - striving to be more Elder directed

A New mission statement: “Creating a joyful community where honor and belonging flourish,” created by Elders and Care Partners 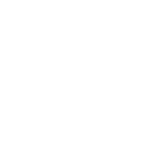 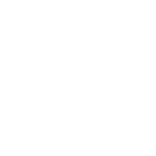 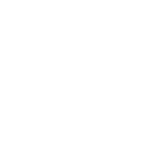